A little bit about my past career journey and how it built me.

I knew human potential, psychology and business were “my kind of jam” from the early age. I was aware of my mission here and was very consistent throughout life in building it.

I became awarded HR executive with more than a decade’s experience building and running various size and sector businesses, working with leadership and senior management teams at the various headquarters of global and international companies. I worked with a lot of different cultures worldwide.

Being a lot in the heart of operational and strategic positions, I realized that The Old Business Paradigm and a lot of principles of how we do business are meant to collapse sooner or later. Simply, because it is often built from a place of manipulation, the dis-ease, “not good enough”, abuse, unhealthy hierarchy, lack of care & understanding, “one size fits all” energy, and other similar destructive patterns.

Working a lot with talent development and career mentoring programs, I realized that a lot of it was structured in a way to shape you more in a manipulative box called “how to climb career ladders” instead of genuine “what do you really need to shine & how can you really express it”.

One day, I looked in my computer and realized that my agenda was full with 1 on 1 coaching sessions. After even several people asking me to open the private practise and just before my big fat promotion I decided to quit my corporate career path. In 2018 I opened “Elaira Flow” company and started my own entrepreneurship awakening movement.

I realized, my path is to heal business paradigm

and also role model how many more ways of relating, exchanging and expressing there is.

I am 6/2 Manifesting Generator.

My life path according Human Design is healer with love! (Left angle cross of healing).

Read from The Book of Destinies by Chetan Parkyn

“Your purpose in life is to bring healing to the world. Whether you are conscious of this effect, you bring a healing energy to others everywhere you go through your deep love and compassion. Sometimes simply walking through a room can trigger healing in those people around you. In this regard, you must take responsibility for your own well-being; otherwise, you will become overloaded by other people’s dis-ease, becoming depleted and even unwell yourself.

Your role as a healer is to bring a loving and calming presence to the world. Whether or not you are aware of it, you carry the potential to bring healing to situations that contemporary curative methods cannot reach. Life has so many dimensions to it, and illnesses can attach themselves to us in numerous ways. It is possible you do not recognize what it is that happens through you, but often you will be aware of the changes that have transpired after your involvement.

With your Conscious Sun in Gate 46, you have an extraordinary way of touching life and other people. You have a deep love for life and a profound connection to it through the physical body. People are drawn to you without really knowing why, and it is up to you to know whether or not to engage with them. There is no need to be ashamed of or overly guarded about your innocent qualities, for they allow others to be more open and relaxed around you. The power of love sparks the healing that courses through you, and it is the highest love, beyond the realms of human understanding, that heals everything.” 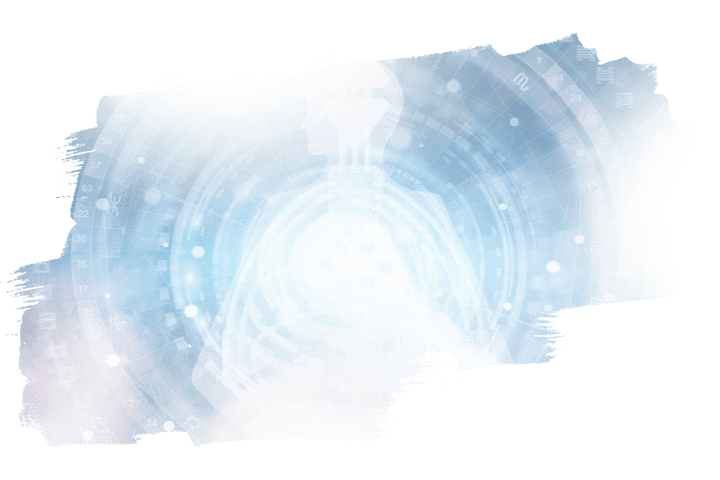 I was interviewed by awesome David Khan in his “Octave Leap” livestream about new business paradigm and shift of work.

Podcast Interview “The Curren-Sea of our new Businesses”

I was interviewed by Christine Pensa from “Awakened Women Self Care Podcast” about receiving paradigm and much more.

I was interviewed by Ownstream to share my vision about the future of business and work paradigm shift.

My interview on Lithuanian national TV. I was sharing my life story and the journey towards who I am. The conversation is in the Lithuanian language.

Our Capacity for Success Begins Within at Octave Leap

Join Elaira and Dave as we dive deep into the fascinating world of what makes us REALLY tick.

People who have influenced me 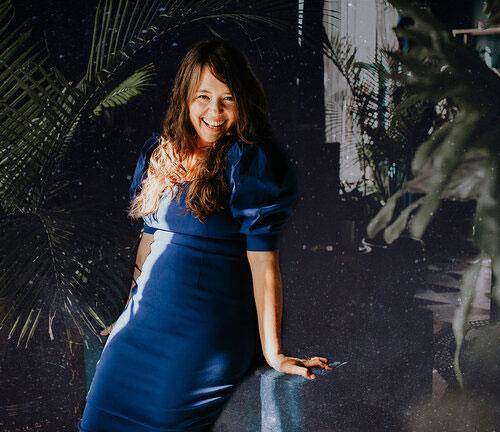 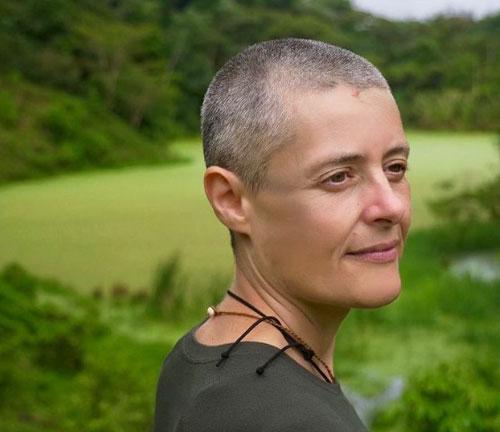